LX / Resources / How to use Breakout Rooms in Microsoft Teams

How to use Breakout Rooms in Microsoft Teams

A step-by-step guide for setting up and managing breakout room in Microsoft Teams. 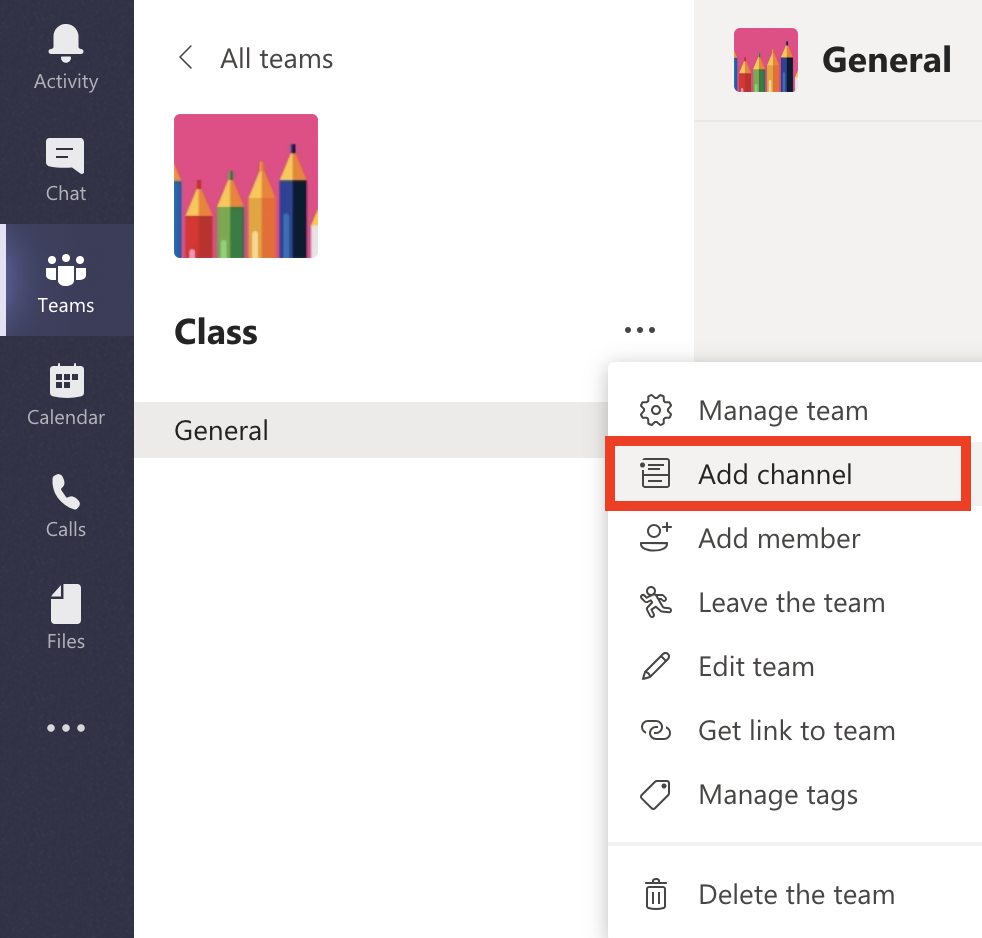 3. When you are ready to start the breakout rooms and have provided instructions on breakout room activities, inform students of which break out group they should join. Then select ‘Teams’ on the left navigation menu. 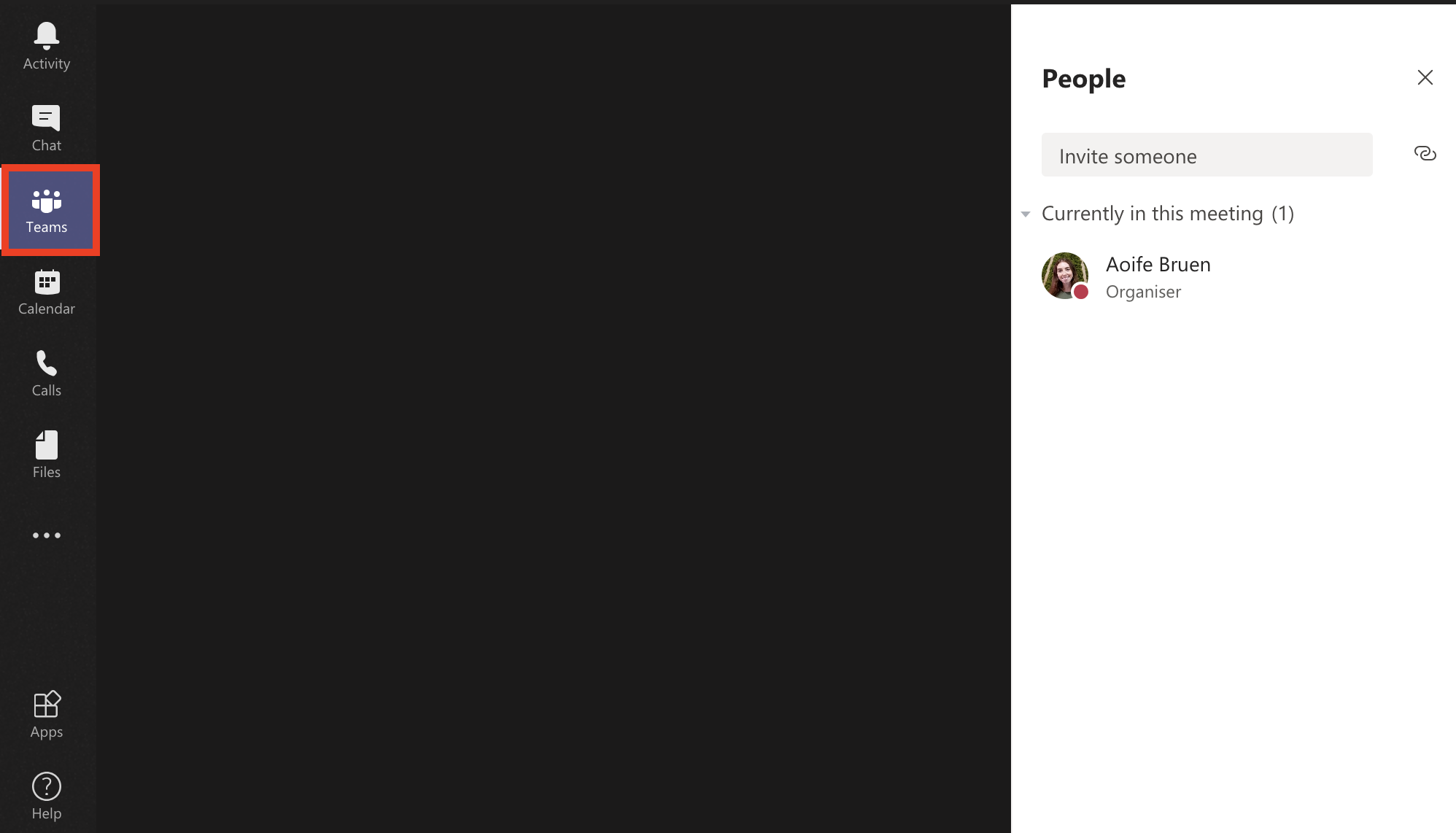 4. Select your Breakout Rooms channel. You will still be present in the main meeting, which will appear in the top left corner of the Teams window. 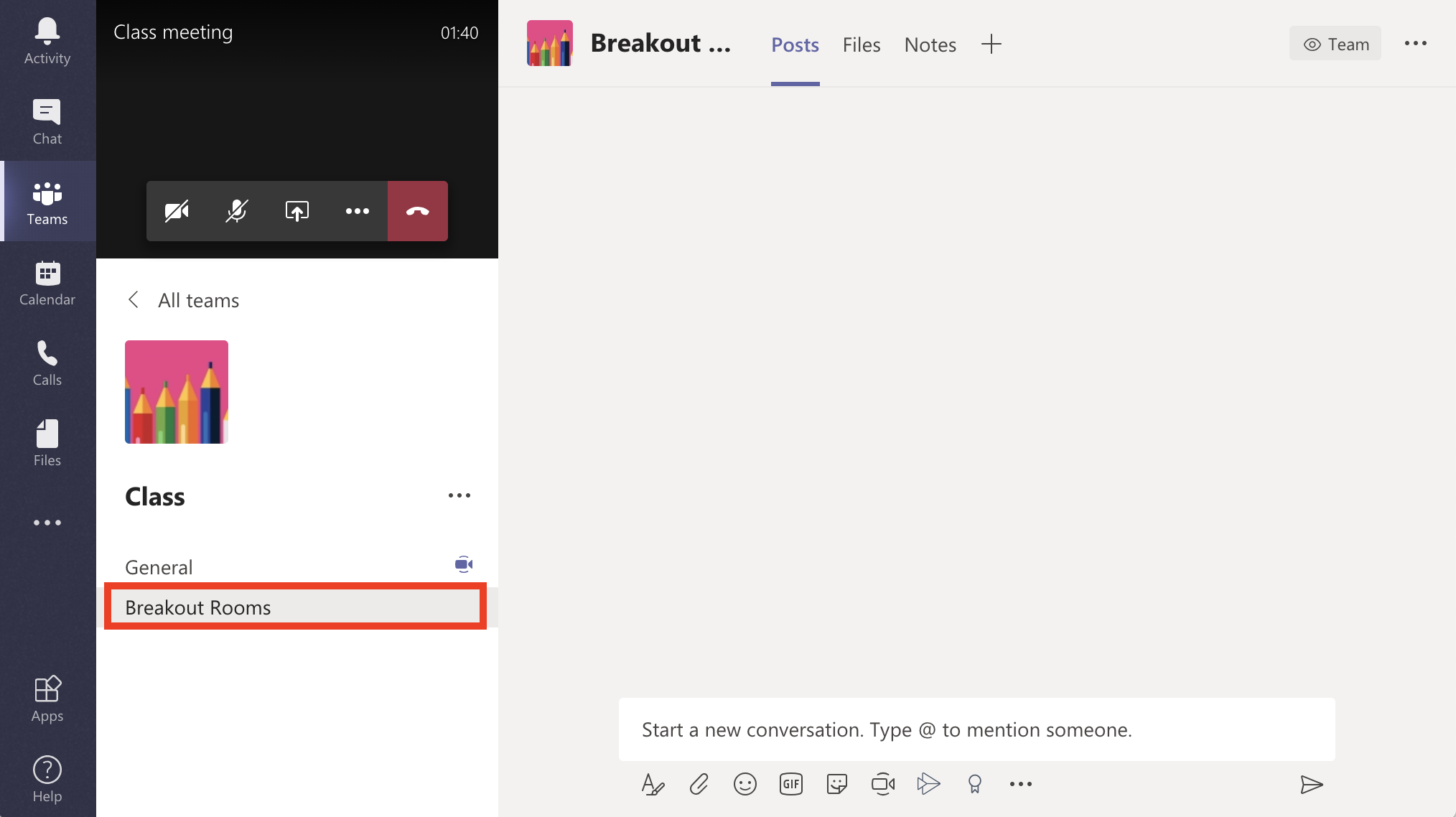 5. Select the ‘Meet Now’ icon on the bottom menu. 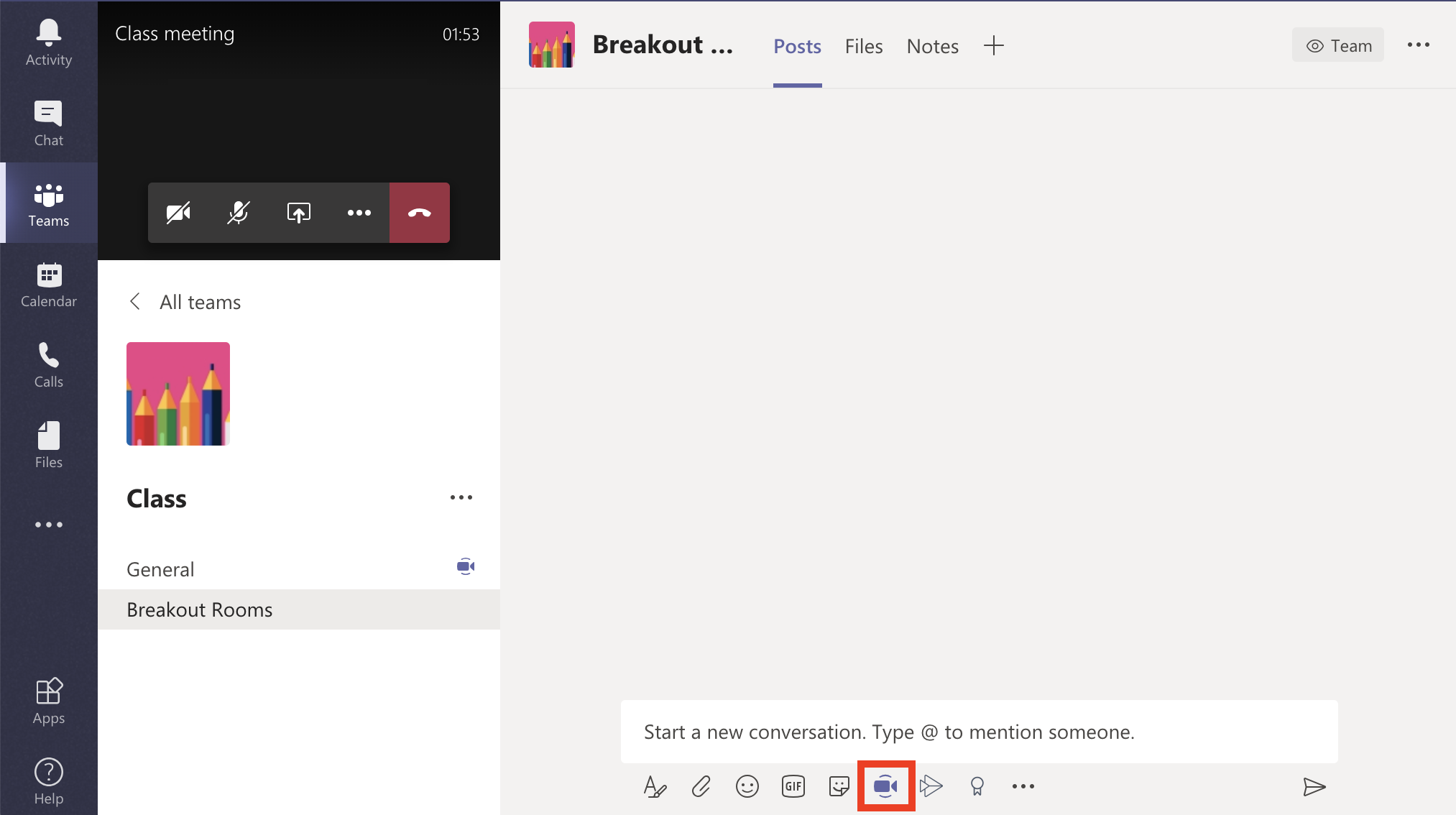 6. Enter the title of the breakout group. Select ‘Meet now’. You will enter the breakout room and be placed ‘on hold’ in the main meeting. 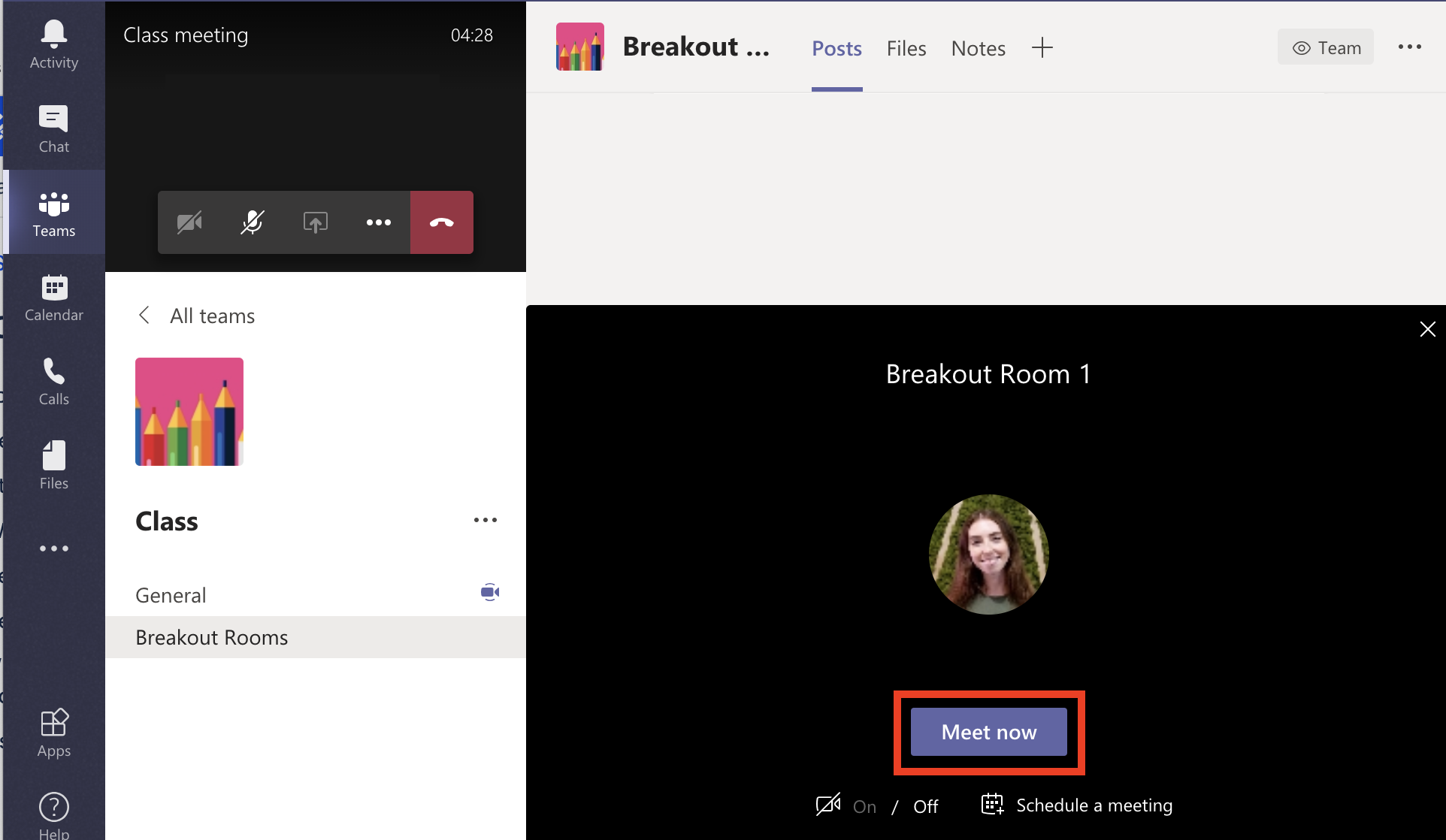 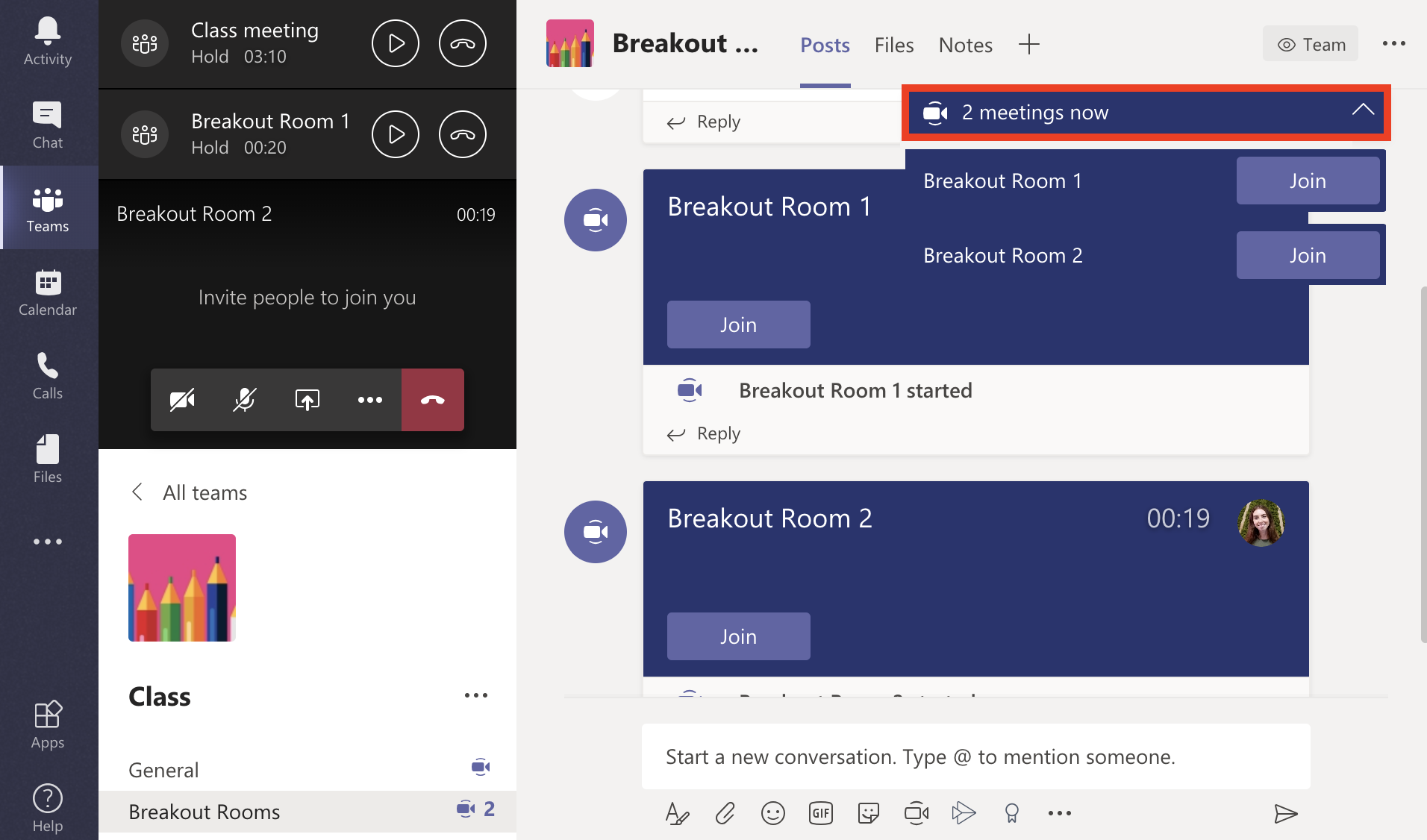 Get in touch with the LX.lab team by logging a ticket via ServiceConnect. We'll be in touch shortly.

Want to provide feedback on this resource? Please log in first via the top nav menu.