This is the first instalment of a two part series.

Reading is boring and that includes this article

Like it or not, video is rapidly becoming a priority over text when it comes to online engagement. In this year alone, it has made up 69% of all consumer-based Internet traffic, and by 2019 it’s predicted to rise to 80%. For the past few years, Facebook’s algorithm has prioritised native video in your newsfeed above all else, while Youtube has 3.25 billion views per month. But it’s not just engagement, it’s effectiveness too – some studies show that viewers are likely to retain 95% of a message received via video as opposed to 10% when they simply read it.

Video has become the premier communications tool of today and utilising it is a powerful way to expand your audience and engage your students. Heck, if this article was a video it’d probably get a lot more attention as well! So with that in mind, here are a few handy tips to consider when using video as a way to reach your audience… 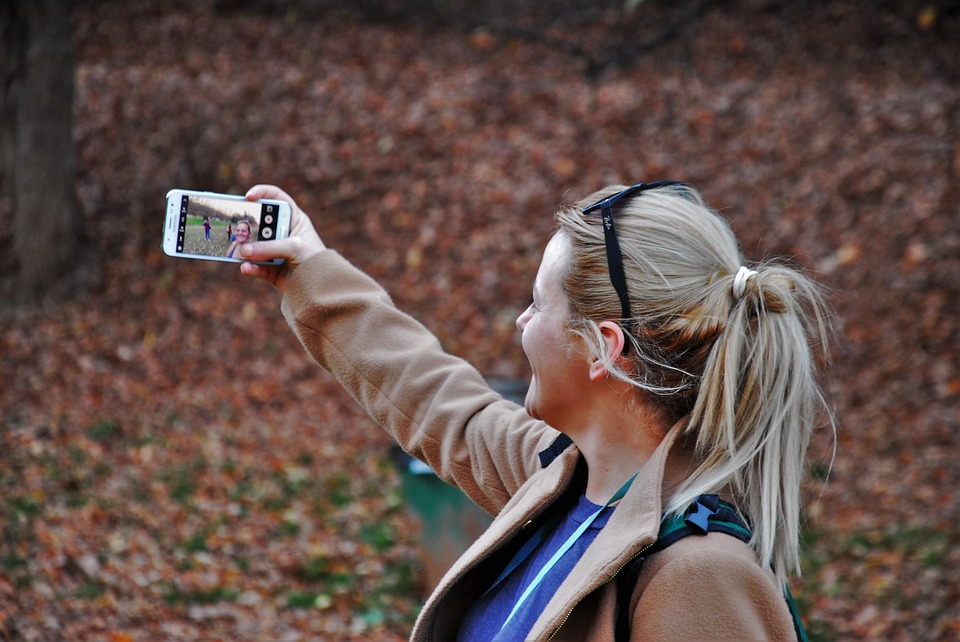 1. Use video as a communications tool instead of trying to win an Oscar

The biggest hurdle most people encounter with making a video is their mindset. They think video = Hollywood production. It’s not. Think about all the content you consume on social media. A large majority is just somebody’s kids, poorly filmed on a phone, right? Well guess what – that’s them communicating information to you. A picture is worth a thousand words, and a video is usually 25 pictures per second.

Gary Vaynerchuk, entrepreneur and marketing expert, advises entrepreneurs with one particularly powerful tip on creating video content: document, don’t create. He goes on to say: “Think about it: you can ponder about the strategy behind every post and fabricate yourself into this “influential person”…or you can just be yourself”.

As thought leaders in their own respective fields, academics have an enormous supply of information, and content doesn’t need to be dressed up and overproduced. Just pick up your smartphone and record yourself briefly explaining something. Boom! You’ve just created content. Now upload it to a platform like YouTube, Instagram or Facebook and you’ve just created a learning resource. Embed it into UTSOnline and it’s now easily accessible for your students as part of their coursework. It’s that easy. 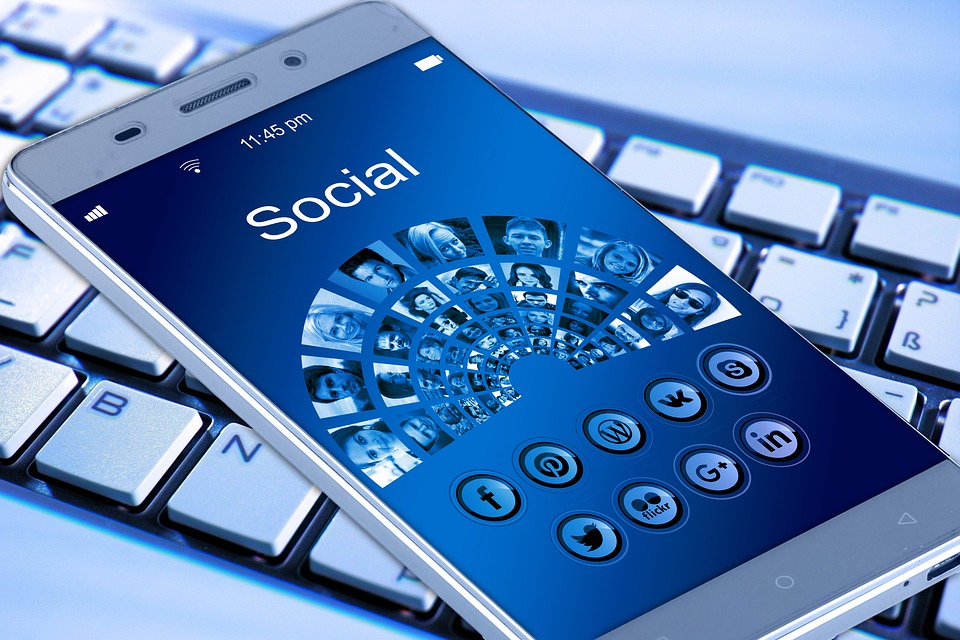 There’s a variety of ways you can distribute your video content, depending on your set goals. So what other options do you have outside of UTSOnline? Well for starters, there’s the obvious one – YouTube. A great example is UTS’ very own Dr Amanda White, who has a YouTube channel so great I’m going to hyperlink to it yet a second time in hopes that you all check it out. Dr White has managed to gain thousands of views and a following of over ten thousand subscribers. She’s got her niche, auditing, and has plenty of videos going in depth on particular aspects. In addition, she’s created other social media accounts to share her lessons online, solidifying herself as a thought leader and resource of information for many and expanding her audience.

But YouTube isn’t the only thing you could be doing with your video content. Why not dedicate a Facebook page to content in your field and host live Q&A’s via Facebook live? Possibly an even better approach to this concept could be with a private Facebook group for your students only. This is a quick and effective way to reach students, as we all know many are incapable of checking their email for some reason. Having a Facebook group in particular is great as it archives all your videos and media content, and you can monitor student interactions and convey information very quickly. For example, the UTS Media Arts and Production Facebook Group has proven to be a successful way to communicate with the majority of students in the faculty. This same idea can be applied to classes.

But here’s another idea – short video replies to students via Twitter! Where did I get this fantastic idea? Keanu Reeves did this to promote a film last month. This approach could also be taken with Snapchat or Instagram. However, these platforms are usually restricted to about 30 seconds, making Facebook and YouTube the more effective options. Get creative! The world is your oyster. With social media now heavily focusing on video content, you have an awesome opportunity to reach a much wider audience.

So are you starting to see the benefits of reaching wider audiences with video content? Check back soon for part two of this article, where we’ll explore some ways you can improve the quality of your video production.

Want to get some hands-on experience creating video? Come to our next Techo Tuesday session Smartphones and Video: Engaging and Expanding your Audience.